The quality of the infrastructure in terms of roads, transport by land, sea and air, and Internet access are some important Nicaragua facts to consider, whether you plan just a short term visit or an extended stay.

From Canada, Europe, and other parts of the world there are no direct flights to Managua. Most routes go either via United States, Panama, or Costa Rica.

One pretty annoying fact that I only learned after moving here is that flights originating from Nicaragua are more expensive than when traveling to the country. The difference can often be huge. For example, in 2013, I paid for a return ticket Managua – Munich for $1325. For a Munich-Managua return trip, on the same airlines and almost the same dates, the cost would be only $735.

Ready to come to Nicaragua? Use the search box below to find the best flights…

Buses are the cheapest way to travel within Nicaragua and for visits to Costa Rica or other Central American destinations. There are three main bus terminals in Managua, with daily bus services to all regions of the country. The one-hour trip from Managua to Granada, for example, will set you back less than $1.

The modern Nicaraguan yellow bus is actually an old American school bus lovingly refurbished by its owner and often packed to the brim with locals, foreigners and cargo.

Before you get on, make sure to ask whether the bus is an “expreso” (express bus with fewer stops) or an “ordinario” (regular bus), as the difference in travel time can be considerable.

There used to be several railroad lines in Nicaragua, but they were all shut down in the 1990s under President Violeta Chamorro. Demolished trains were sold for scrap.

Air travel is serviced by the Augusto Sandino International Airport in Managua and several smaller airports throughout the country. Two of these airports are relatively new and they connect the capital with major tourist attractions.

One is located on the volcanic island of Ometepe in Lake Nicaragua, and the other one is in Tola, close to the luxury Mukul Beach, Golf & Spa Resort.  (The latter airport’s goal is get an influx of wealthy tourists to Nicaragua’s Pacific Coast.)

Nicaragua used to have two domestic airlines until Atlantic Airlines was shut down. The still operating La Costeña serves mainly domestic destinations, such as Corn Island or Bluefields.

What about getting around with a car or van? Nicaragua has a large network of roads, which range from well maintained 3-lane highways to narrow dirt or gravel roads that can be almost inaccessible during the rainy season.

To the country’s credit, a lot of road construction and repair work has happened in recent years, and most of the main roads are in excellent condition.

Secondary roads, however, both within towns and in the countryside, are often unpaved or difficult to navigate due to potholes or their generally bad condition.

According to the Legatum™ Institute (a research center that compares prosperity across countries), Internet infrastructure, access to personal computers, and bandwidth all have a poor rating in Nicaragua. Access to cell phones, on the other hand, comes in at 112 phones per 100 people.  That’s higher than the global average of 106.8!

The two largest telecommunications companies in Nicaragua are Claro and Movistar. Movistar’s focus is on cell phones and Internet, whereas Claro offers everything from landline to cable TV.

Another company, Yota, provides mobile Internet access only, via 4G technology. Supposedly their USB modems work really well, but not in every area. You can buy a stick, and test it in your location. If it doesn’t work, you have 5 days to return it and they will refund your money.

The cost of a high speed Internet connection is typically higher than what you’d pay in United States or Europe. Claro’s ADSL plans start at $24 per month for 512kbsp and go up to $70 for 10Mbps. Plans for USB Modems from Movistar vary by data usage, from $5 per month (500Mb) to $40 per month (12GB).

For fast Internet in your home, Claro is often the best option.  That’s because they offer broadband access via ADSL and cable.

Based on my personal experience, Movistar offers better customer service than Claro. For example (and it’s a good one), Movistar’s prepaid cell phone service lets you keep your unused balance for up to a year after purchase.

With Claro, the unused balance is lost after a few weeks. (Rant alert! That practice is pure robbery, in my opinion, and I am actually amazed that it is still allowed.) 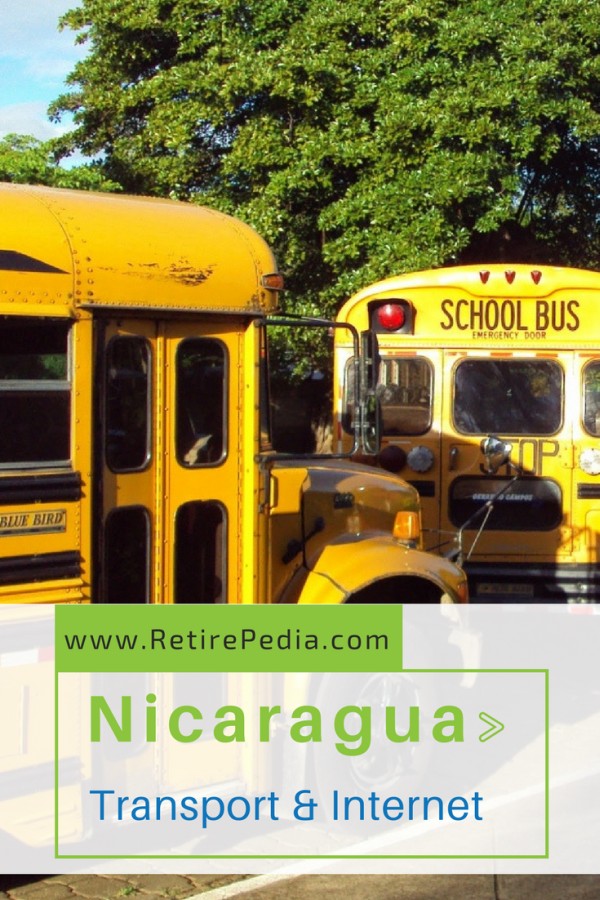